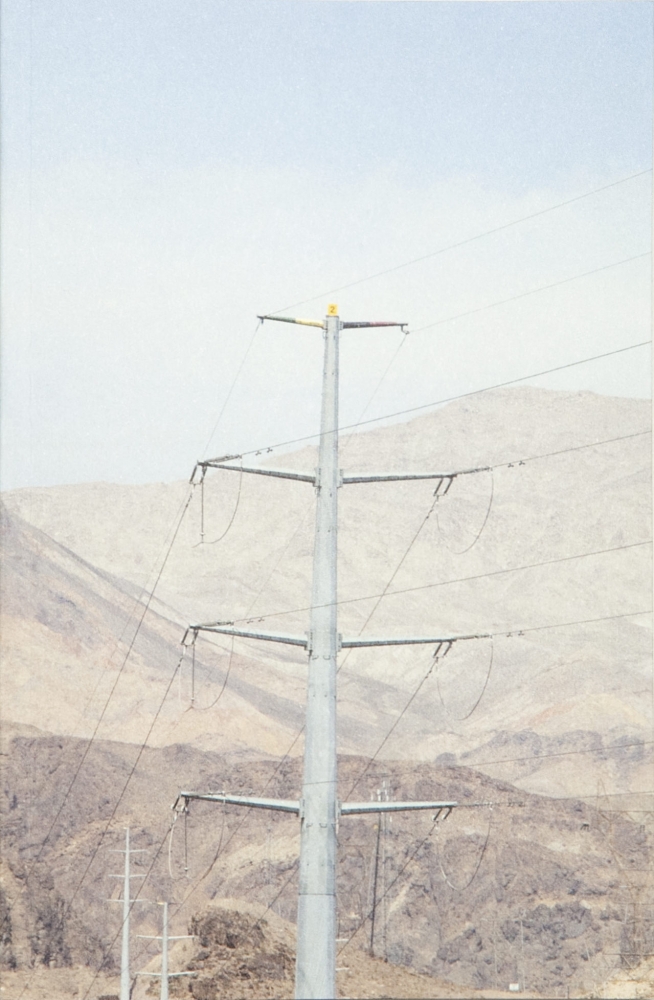 Published in cooperation with MUMOK, Vienna

The precarious installations of Nina Canell (born 1979 in Växjö, Sweden, lives and works in Berlin, Germany) could be read as essays on changeability and uncertainty. Hinged upon a fabric of electromagnetics, her communities of objects quietly interact with each other through modest arrangements, balancing careful ambitions to sustain certain frequencies, movements or altitudes. Electrical debris, wires and neon gas establish temporary, almost performative sculptural unions with natural findings such as water, wood or stones, yielding open-ended moments of synchronicity. An improvisational methodology and a flexibility of form highlight Canell's quest for sculpture, which exists somewhere in between the material and the immaterial, forming and questioning the conductive relations between solid objects and mental events.