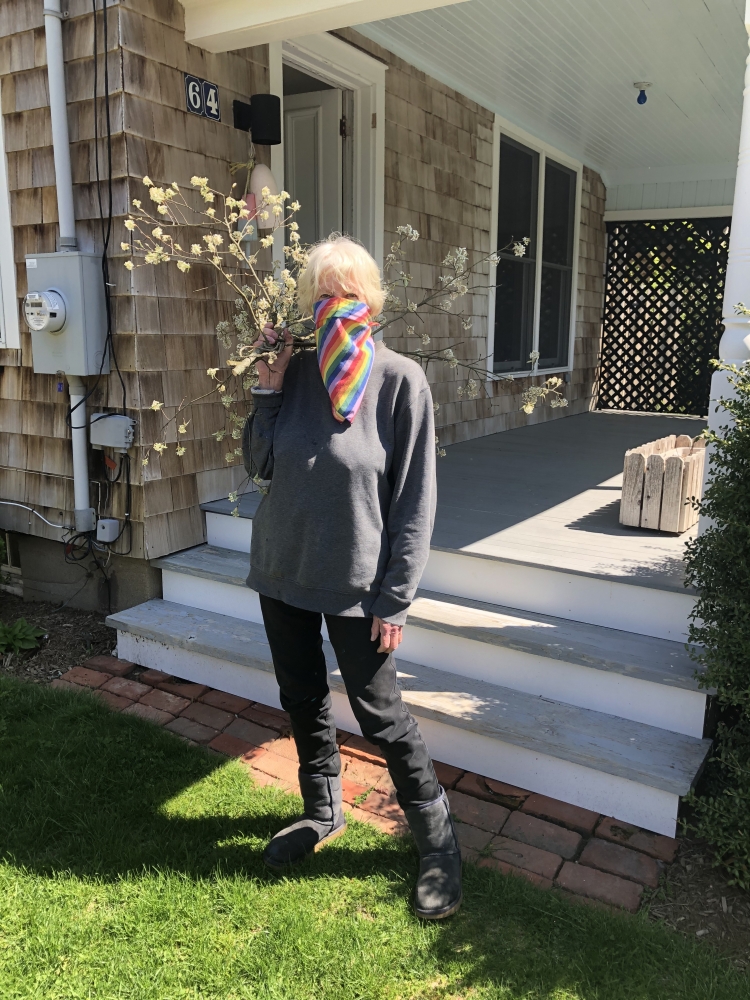 Mary Heilmann’s artworks act as icons, teeming with references to personal memories, invented stories, and a wide range of cultural and aesthetic influences. Her canvases convey a keen sense of color, and an expert treatment of paint- alternately diaphanous and dense. Her compositions are often hybrid spatial environments that juxtapose two- and three-dimensional renderings in a single frame, join several canvases into new works, or create diptychs of paintings and photographs in the form of prints, slideshows, and videos. Heilmann sometimes installs her paintings alongside chairs and benches that she designs—an open invitation for viewers to socialize and contemplate her work communally.